Skip to Main Content
It looks like you're using Internet Explorer 11 or older. This website works best with modern browsers such as the latest versions of Chrome, Firefox, Safari, and Edge. If you continue with this browser, you may see unexpected results.

Art of Day of the Dead

Here is a selection of Dia de los Muetros artworks from ARTstor.  Feel free to explore the database more if you want!  Contact library@coa.edu if you are a student, faculty or staff member needing the id/password for off-campus access.

We've got lots of online resources to explore about Dia de los Muertos. Check out some of these articles we have put together for you!  Please Note:  Contact library@coa.edu if you need the id/password for off-campus access.  Access is only available to current students, faculty and staff. 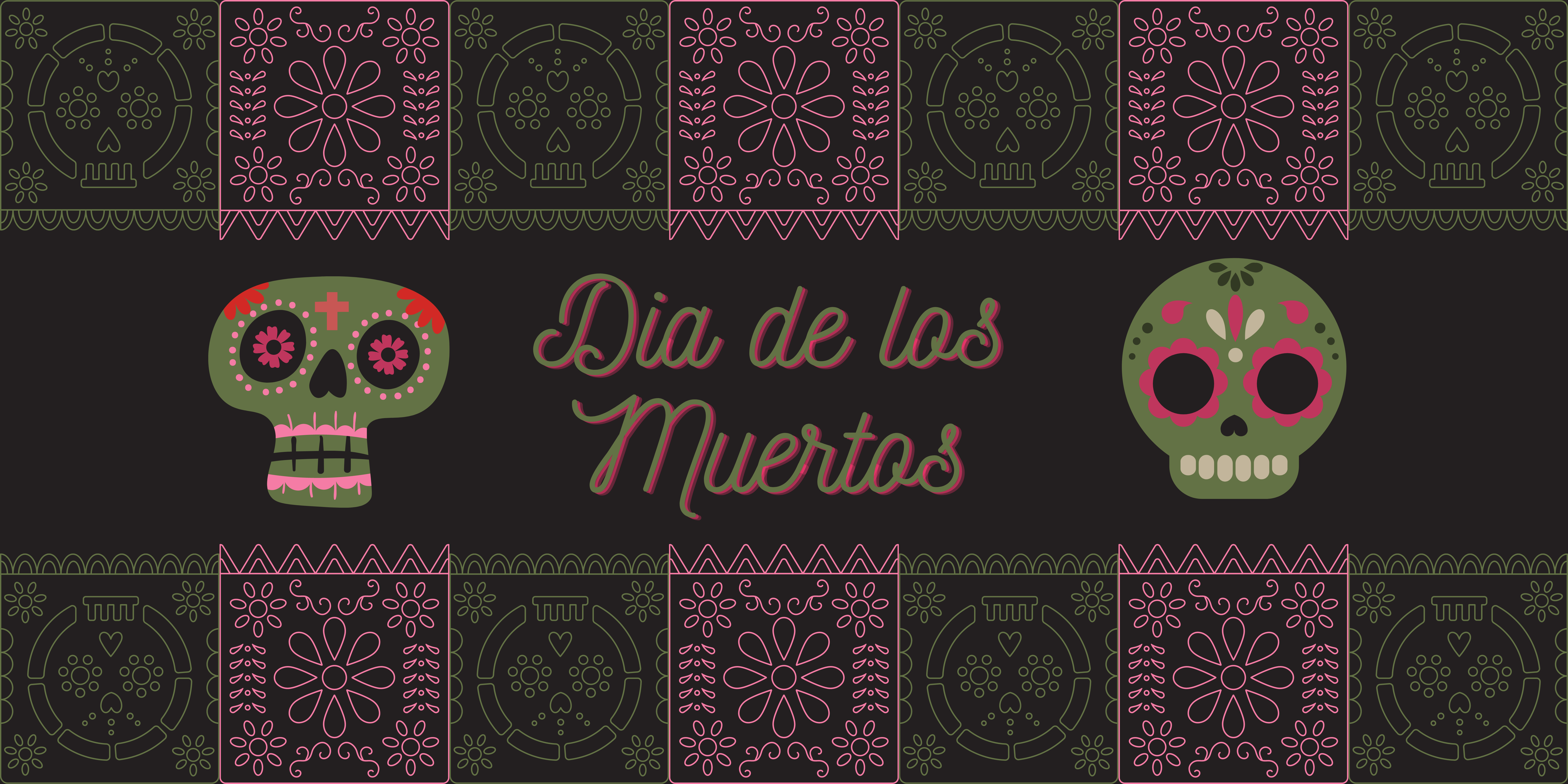