Search these library resources for ebooks and audiobooks related to art and art history.

Free on the web: 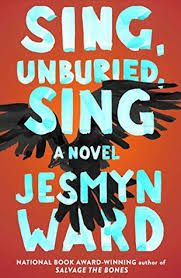 Search Tips: Remember to use quotes when searching words as a phrase.  Use the truncation symbol * to broaden your results (ex:  a search on trag* yields results that include the words tragic, tragedy, tragedies, and tragicomedies).

Search these catalogs to find books in libraries beyond Thorndike.  We can get most books for you via interlibrary loan, often within just a few days.  Email us the book(s) you need at:  ill@coa.edu

Jump to books previously placed on reserve in the library or listed in the syllabus for the course indicated:

Each library book is shelved according to its call number, based on the  Library of Congress classification system. The call number is located on the spine of the book. Browse our library shelves for these call numbers to find books related to literature. 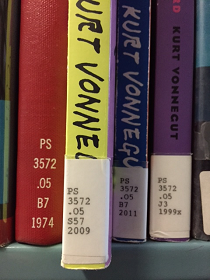